Arran Harding.  Introducing one of the Costa del Sol’s most versatile singers!  A wonderful evening of fabulous vocals and excellent entertainment at El Oceano! The amazing Arran sings LIVE rock, pop,opera and everything in between! Music for all ages and tastes!! Some of you might know him from the group “Tres Divos”. 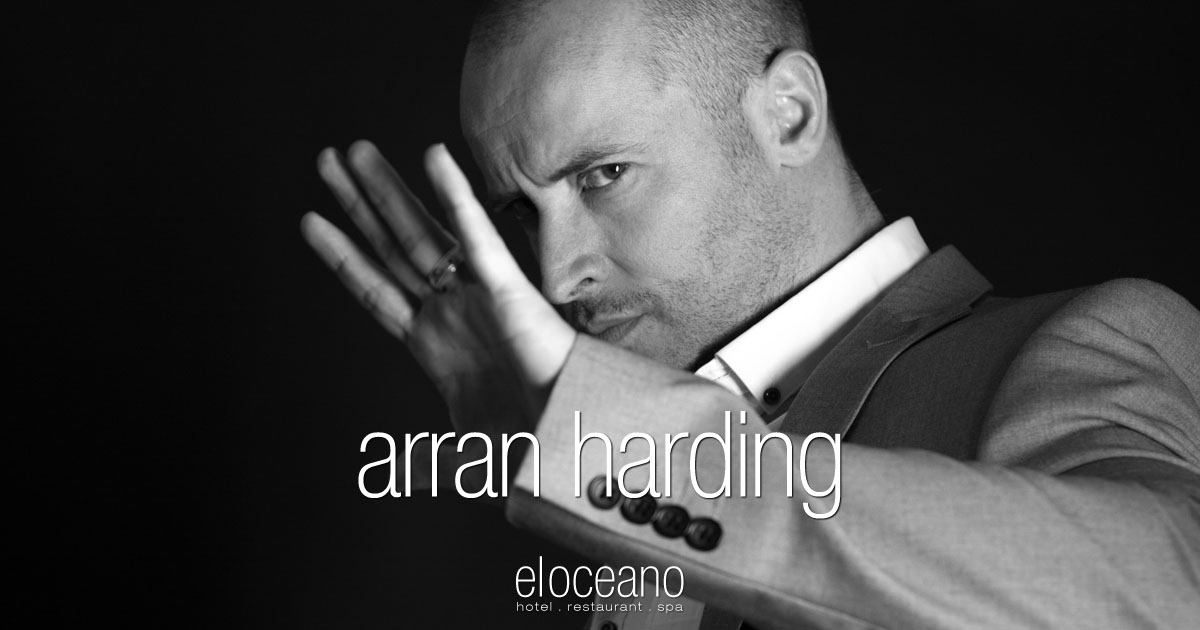 He is also founding member and tenor in Spain’s vocal harmony group Tres Divos, performing classical music arrangements. He sings, pretty much, every style of music from opera to present day pop, including all genres in between. He has a huge knowledge of music and his current repertoire lists at over 800 songs!!

The last event event was on Saturday 8th of August, 2020
As of today, there are no confirmed future dates for 'Arran Harding'. As soon as dates are confirmed, we'll let you know!