Frankie B Soul & Motown – Dining Entertainment at El Oceano Hotel, between Marbella and La Cala de Mijas.  Join us for the legendary Frankie B for the Soul & Motown review!  Ex Heatwave star, Frankie is absolutely sure to please! 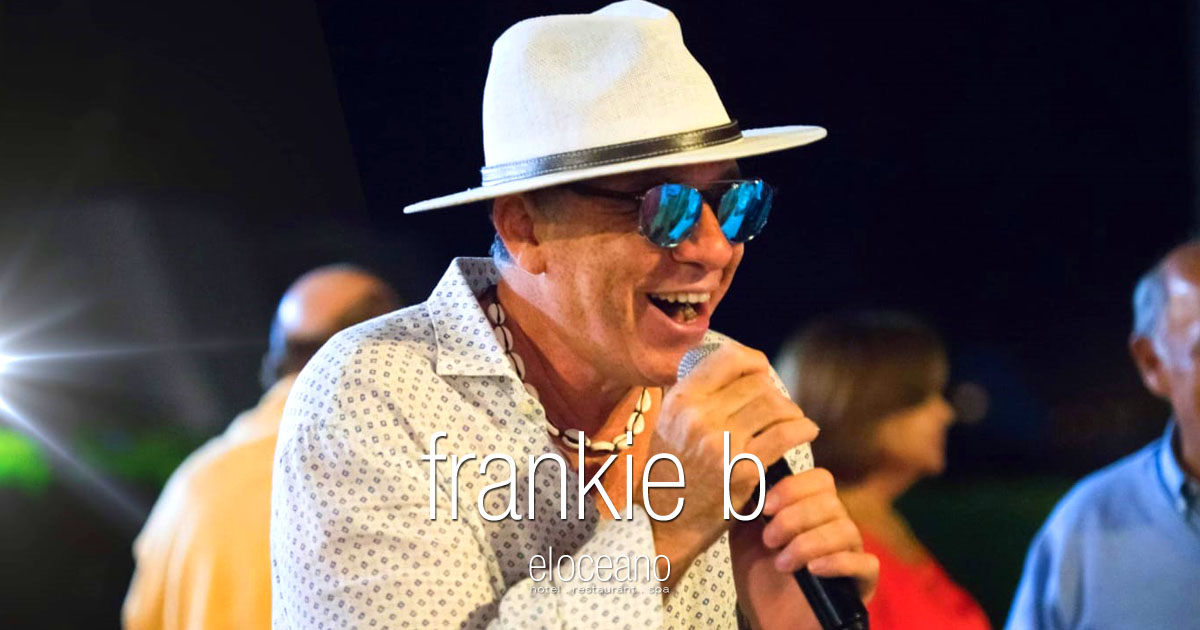 El Oceano regular – the fantastic Frankie B – joins us for another night of quality entertainment.  He starts the set with some easy tunes while you eat, then turns up the tempo with a repertoire of classic, foot-tapping Soul and Motown songs.

If you’ve already seen Frankie B perform, then we’re preaching to the converted! A legend for many years a El Oceano, Frankie’s Soul and Motown Show is a magical show! A natural-born performer, Frankie has seen considerable and justified success through his amazing career! Perhaps most notably, Frankie is an ex-member of legendary 70s funk/disco band Heatwave! ‘Boogie Nights’, ‘Always and Forever’. Yes, that Heatwave! A real El Oceano favourite and long-time regular here at the Sunday Pool Party, Frankie is a true legend!

It’s always a fantastic night when Frankie’s in the house!  See 2020’s confirmed dates below or book now!

The last event event was on Tuesday 12th of May, 2020
As of today, there are no confirmed future dates for 'Frankie B Soul & Motown'. As soon as dates are confirmed, we'll let you know!

Frankie B at El Oceano throughout the 2020 Season

13 confirmed dates for the fabulous Frankie B at El Oceano Hotel, from May to October, 2020!

Check your diary and book your table at the best night out on the Costa!

Frankie Burke started performing and song writing at just 16 in the 1970s during the Brit Funk era.  His first band, Second Image, performed alongside groups such as Hi Tension, The Real Thing and Heatwave.

In the early 80′s the group signed to the label Polydor, they were one of only three soul funk acts to be signed to this label at the time, the others being Shakatack and Level 42. Frankie experienced great exposure with Second Image performing on shows such as The Lenny Henry Show, Saturday Superstore, they were also the winners of the Freddy Starr Showcase, the 80′s equivalent of the X Factor.

After the break-up of Second Image, the late 80′s, Frankie became a member of the world renowned group known as Heatwave, known for their hits, Always and Forever, Boogie Nights and Mind Blowing decisions to name but a few. Touring England and the world, and he sang with them for thirteen years. Over the years Frank has also performed alongside Jocelyn Brown, The Jam, The Boomtown Rats, China Black, The Real Thing, Edwin Starr, The Average White Band, to name but a few.

Frankie B is the perfect choice if you’re looking for a great night out!  His explosive voice and personality will have the whole place rocking as soon as he picks up the mic!