A beautiful, charismatic and talented singer and entertainer, Mayté is an act not to be missed.  The perfect accompaniment to the perfect beachfront meal!

La Negra Mayte & Co. is currently booked for the 2019 Season every Wednesday at El Oceano Hotel.

Make a Reservation Enquiry for Wednesday 29th of April, 2020

To reserve a table for any other date, please click here!

La Negra Mayte is not just an artist, it is a project from Emi, Ramiro, Gabriel and Mayte. La Negra Mayte, is a voice and a group, it is a shared feeling, a broad way of understanding music without being straitjacketed in style, they will perform Soul, Copla, Funk, Gospel.

La Negra Mayte, Mayte Martinez by birth, native of San Pedro Alcántara in Malaga and the youngest of 5 brothers, already had concerns for the world of performing arts from an early age.

Although due to her tremendous shyness, as she herself remembers: “There was no way to make me sing or dance in a meeting, among family or friends, was to get on a stage and everything was taken away from me”. His first time on the stage was at the age of 6, but it was not until he was 16 when he formed his musical group Diplomatic Corps and he recorded his first LP, “Credentials” in London, getting to sound on the best music programs in the radio, among others, the main 40 then of the Cadena Ser.

El Oceano Hotel is on the edge of La Cala, towards Marbella 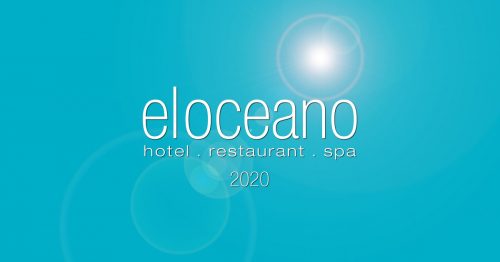 In light of the current situation with Spain and other countries now officially in a national state of alarm, the beginning of the 2020 Season has been postponed, at present, indefinitely.