Mano & Lito of The Gypsy Kings return for the second of two special events only at El Oceano Hotel in 2019!  An unforgettable evening by the sea, join Mano and Lito as they perform the songs of the Gypsy Kings at El Oceano! 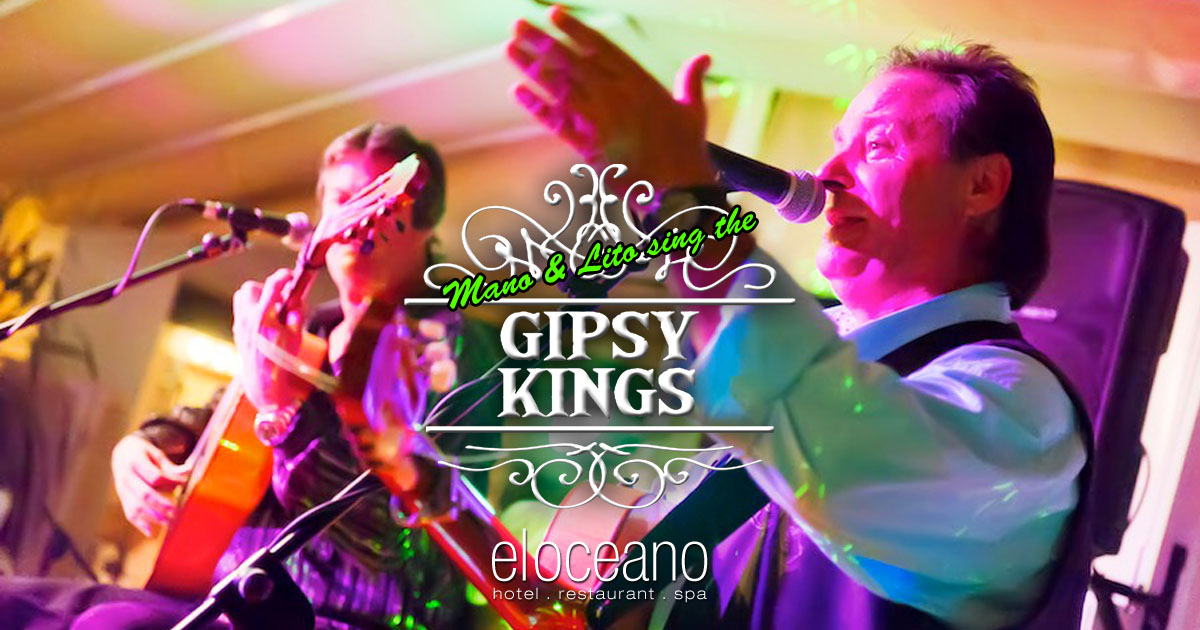 Mano and Lito perform the music of The Gypsy Kings with hits like Bambolero, Un Amor, Volare and many more!!

It’s been 25 years since the Gipsy Kings captured the world’s imagination with their self-titled debut album—a record that became a genuine phenomenon, certified gold and platinum around the globe, introducing millions of listeners to a unique, irresistible blend of traditional flamenco styles with Western pop and Latin rhythms.

Since then, the band has toured virtually non-stop, to the farthest-flung corners of the planet, and sold almost twenty million albums, all the while retaining the same line-up of virtuoso musicians.

This really is a gig not to be missed!  Book your table before someone (everyone!) else does!

The last event event was on Thursday 22nd of August, 2019
As of today, there are no confirmed future dates for 'The Gypsies, Part Dos!!'. As soon as dates are confirmed, we'll let you know! 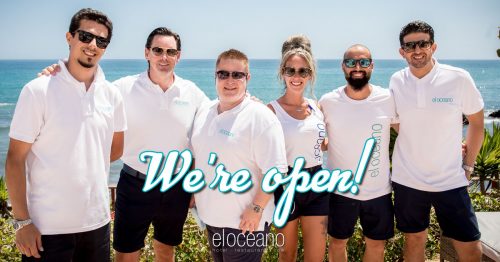