Thomas John Henry – Incredible dining entertainment at El Oceano Hotel, between Marbella and La Cala de Mijas.  Thomas will blow you away!!  An amazing and energetic performer, his show is something not to miss!  Book your table!

When you see Thomas Henry for the first time, one word comes immediately to mind – “energy!”.

And energy is what Thomas brings to El Oceano with his accurate recreation of legendary classic songs. His full-hearted performance delivers every number with a power and emotion that sets him far apart.

The last event event was on Tuesday 16th of October, 2018
As of today, there are no confirmed future dates for 'Thomas John Henry'. As soon as dates are confirmed, we'll let you know!

Thomas is an incredible entertainer and his multi talented personality will have you grinning from ear to ear in amazement with his dynamic and unforgettable take of legendary swing and soul classics.

Thomas is a singer/song writer, dancer and performer in his own right and has been in the entertainment business for most of his life. After having enjoyed some success in the record industry in the early nineties, Thomas went on to play the lead role in a Prince Tribute show “ Purple Reign” which successfully toured for 8 years in the UK, Germany and Spain and shared the stage with such great names as Edwin Star, Grace Jones, A.B.C. and Jules Holland, to name just a few.

For the last 5 YEARS Thomas has also been playing the multi-talented part of Sammy Davis Jr in Rat Pack shows at El Oceano and has been giving the name by many a Rat Pack lover as the second coming, you have to see it to believe it! 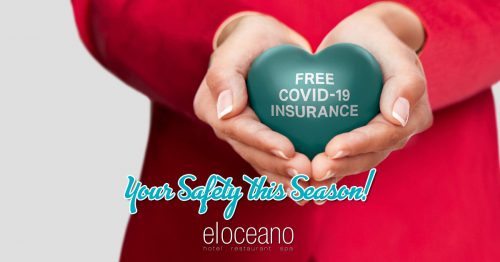 Travel with confidence this Season with FREE COVID-19 Insurance and no booking deposit!  See more...